The Butterfly Cluster By Wayne Bethanis 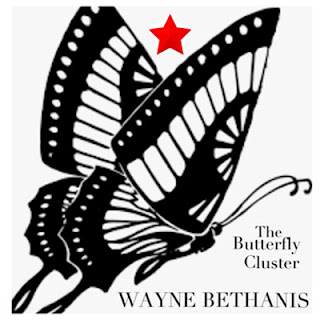 One of two new singles released from the mega hit album Measures of Light by Wayne Bethanis is now upon us, and what a sublime choice, to choose one of the most powerful and compelling compositions from the album as a single offering. The beautifully fluent repeating motif and the colourful build and progression here is cinematic in proportion, and packed with a radiant positivity which is really something we all need right now, a sublime performance by Bethanis indeed.

Posted by Steve Sheppard at 2:55 AM