Drawn by the Wind By Joseph Sullinger 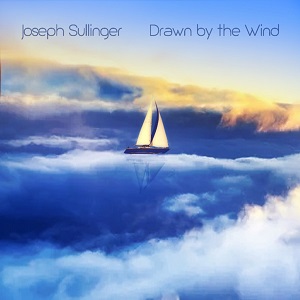 Drawn by the Wind

I must admit I have been a fan of this song ever since it was originally released back in 2011 on the brilliant album Earth Voyage, and now to finally see it released as a single some 9 years later is utterly sublime.

The performance on acoustic guitar from Sullinger is moody and emotional, it is indeed a track that will pull you into its wake and never let you go. The presentation of the artist is so heart felt and beautifully played, it is one single that would be incredibly easy to leave on repeat for hours; this is a guaranteed moment of musical satisfaction and one with the destiny of a huge chart hit on the horizon as well.

Posted by Steve Sheppard at 7:20 AM